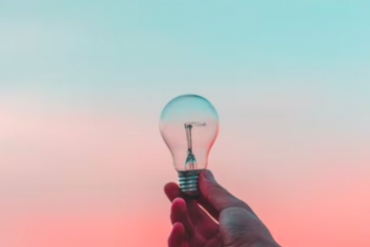 2022 has seen one of the most volatile six-month stresses that hasn’t included a full-blown economic collapse. With the U.S. recession looming, Fed tightening, surging inflation, and international conflict all still very much in play investors need a volatility strategy. Most investors’ loss aversion keeps them out of market gains and a negative bias, and a low volatility strategy can curb those fears while allowing participation. This is a factor-based approach to investment where a considerable factor can be on stocks with more stable price movements in comparison to the rest of the market. Typically this strategy favors older, medium to large companies, with stable performance. If markets take a large hit many of these bear less of the losses, but they still can capture the rallies during high volatility.

Finsum: A momentum factor strategy has the advantage in low-interest rate booms, but favoring stable price movements might beat markets in this environment. 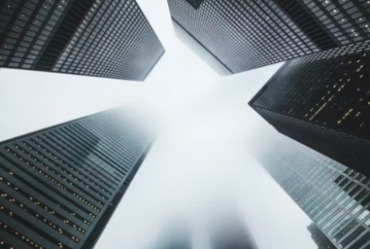 The markets rally in response to the Fed’s latest tightening cycle, but it's the movement in combination with bonds that are potentially concerning. The longer end of the yield curve may not be realizing the extent of the Fed tightening with the 10-year rates falling in response. Analysts say this could be markets reading what they want from the Fed and not taking this phase of tightening seriously. This also could be the opposite, as the ten-two-year yield curve inverts, this could be the markets predicting a recession on the horizon, that is if the U.S. isn’t currently in one. Regardless, Powell made it completely clear that inflation is concern number one, and the Fed doesn’t believe the economy can function normally until inflation is tamed.

Finsum: There’s a possibility markets are happy there is a recession, because it could be the return to easy money and low rates. 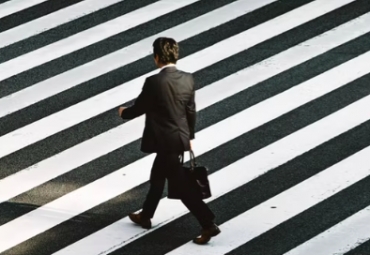 Available in a gaggle of shapes and sizes, fixed income securities are a staple of investor portfolios, according to etf.com.

They’re loans, of course, from the public investors to an institution in the market for cash. The borrowers and investors issue the bonds. Naturally, the investors expect to be reimbursed and compensated for the ability to tap into their money and the risk they’re assuming in extending the loan, the site continued.

Often, that compensation or the interest on the loan, is a regularly paid coupon.

With net inflows of $910 billion into U.S.-listed ETFs, ETS had an unprecedented year in 2021, according to eftdb.com. That said, with the momentum taking a turn later in the year, ETFs experienced a spike in flows, which is expected to extend into this year – in the fixed income space particularly, stated Todd Rosenbluth, head of ETF and mutual fund research at CFRA.

Meantime, logic seemed to go somewhat out the window with U.S ETF flows through June in light of persistent hearty inflows given markets that were drastically toppling, according to insight.factset.com. Although stocks sagged nearly twice as much, stocks experienced healthier ETF inflows than bonds.

An active fixed income fund, which is an actively managed bond fund, socks money mainly in bonds, according to zurich.ie. They’re issued by eurozone governments and bond-based financial instruments. It doesn’t stop there, however. Additionally, they can be invested supranational bonds and other investment grade corporate and non-sovereign bonds.

Parachuting inflation has translated into tumultuous equity markets, prompting the Federal Reserve Board to hit the gas on interest rates, according to etftrends.com. Against that backdrop, the spotlight’s on both fixed income and active management.

This shouldn’t prompt even a raised eyebrow, based on data. When markets were most turbulent in 2020 and 2021 --- more so in fact than they’ve been inn decades – not even half of almost 3,000 active funds experienced superior performances over their average passive counterparts during the 12 months through June of last year, based on Morningstar data.

While passive equities strategies generally have gotten the best of active managers, active bond managers have returned the favor on passive fixed income strategies, according to a report from Guggenheim Investments.

More broadly, the average active large cap equity fund manager’s gotten the upper hand on the S&P 500 86% of the time over the past decade, the site continued.

With yields rising it may be time to start paying attention to muni bonds again. The double tax efficiency with tax-exempt bonds and efficient ETFs give an additional return edge. In addition to this, there is a flight to safer assets because of all the market volatility currently, and muni bonds provide that much-needed safety investors are looking for that high-yield corporate or emerging market debt can’t compete with. Vanguards Tax-Exeempt Bond ETF (VTEB) is one of the most popular Muni Bond ETFs, with over 4/5ths of its holdings in Federally tax-exempt bonds. Fidelity’s Tax-Free Bond Fund (FTBAX) offers similar objectives and also invests in using a leveraging technique that can amplify the returns or losses. BlackRock (BATEX) offers a fund with junk exposure, by investing up to 10% in distressed muni’s that could provide higher returns with more risk.

Finsum: Muni’s offer a competitive option to government debt, and with rising yields, they are beginning to look attractive.

Last week, BlackRock made a massive splash by introducing a new set of model portfolios targeted explicitly at female investors. This idea could just be the beginning in addressing specific targeted objectives for different investor demographics using model portfolios. BR set the portfolios to tune in the balance to better suit women’s objective outcomes, but this could be expanded beyond just female investors. For instance, the right mix of assets could be selected to suit those facing higher amounts of college debt or those with different lifestyle preferences. Model portfolios are the first investment class we have that is naturally oriented to solve these problems. There is a market for asset classes that can target different demographics and lifestyles all while making an advisor's job simpler.

Published in Economy
Page 6 of 36