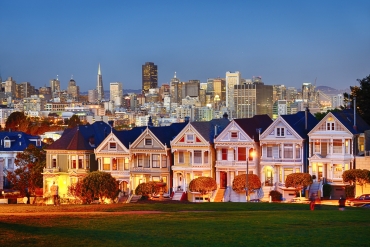 Why You Should Stay Miles Away from WeWork 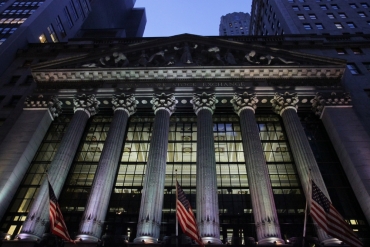 Anyone who has even glanced at WeWork’s disclosures prior to its forthcoming IPO should be worried. The company’s obfuscation and highly suspect share and governance structure look worrying. But here is an even more tangible reason to stay away—the company is overvalued by about 20x. Unlike other big tech IPOs recently, WeWork has existing publicly traded competitors, so there are comparables. Check out IWG (formerly known as Regus which is likely a more familiar name). It has $1.6 bn of revenue and $64m of profit. Its market cap is $4.45 bn. The company went public in 2000 and was called a disruptor back then. The company struggled during the recession and its US unit filed for bankruptcy.

FINSUM: There is not much new about WeWork other than branding and hype. The prospects for this IPO and WeWork’s future returns are dimming. 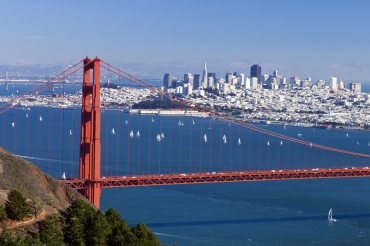 Bad news for tech investors and Silicon Valley executives—it looks like Big Tech is going to bear the brunt of the trade war. The group of stocks surged yesterday on the announcement of the delay of tariffs on China. This is because a major part of the tariffs relates to hardware that is core to technology companies’ products. Most specifically, the Treasury said it would delay tariffs until December 15th on “cellphones, laptop computers, videogame consoles, certain toys, computer monitors, and certain items of footwear and clothing”.

FINSUM: While this development offers some relief, it will likely be fleeting. The trade war with China is looking increasingly intractable and tech is right in the middle of it.

How to Profit from Tech Stock Fear

The whole market is worried about tech, and with good reason. Current government investigations into antitrust practices could harm Silicon Valley’s biggest tech companies. However, all the anxiety has created a potentially great way to profit from them—sell puts. Puts on tech companies are currently trading at a steep premium because of anxieties, but selling puts—a practice which profits when the share prices rise—can be a quite profitable at the moment.

FINSUM: We think this could be a good strategy for the next year. The likelihood of heavy tech regulation seems less under Republicans, so for the next year we think there is potentially smoother sailing for Silicon Valley. That said, regulating the industry is one of the few things both Trump and the Democrats agree on.

One of the surprises in the Big tech space has been that top names have not moved as much on news of various antitrust and other probes as one might have expected. Here is why: investors just don’t think any current actions will have a material impact on business models. For instance, Facebook agreed to pay a $5 bn fine last week, but that sum is small enough that it does not change Facebook’s incentives in any way, it can just keep on doing what it has been.

FINSUM: We think this is a woefully optimistic view. Regulating Big Tech is one of the few areas of strong bipartisan agreement between Trump and the Democrats. The likelihood of it having a material impact on the sector’s business model seems high to us.

Big tech companies have had an incredible decade, but that may be about to go the way of Wall Street, and not the post-Glass Steagall Wall Street, more like post Dodd-Frank Wall Street. Regulatory inquiries and fines against Big Tech are starting to pile up, and while the actual fines are tolerable given the companies’ massive profitability, the real change that could hurt them is structural. All the regulatory inquiries have forced tech companies to load up on compliance and related staff—Facebook’s employee count has surged from 6,000 six years ago to 35,000 today. Margins at Google have fallen considerably too. All of that is happening at the same time as top line growth is inevitably slowing because of the size of the businesses.

FINSUM: We think Big Tech might be at the very beginning of the end of its golden age.