Goldman Says the Market Will Surge in 2020 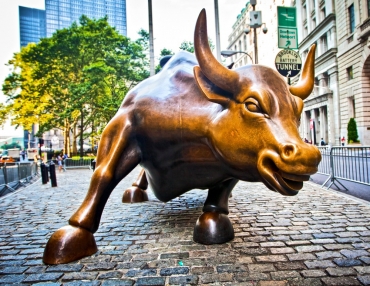 The annual next-year forecast cycle for Wall Street’s investment banks is in and some of the findings are interesting. As usual, banks are fairly bullish. However, that was certainly not automatic this year given the huge tumult in markets in 2020. One particular forecast stood out—Goldman Sachs. The bank’s research team, led by David Kostin, has its official 2021 S&P 500 price target as 4,200, or just about 14% ahead of today. Interestingly, the bank also thinks gold is going to rise strongly, from the mid 1,800s today to 2,300. According to Kostin, “On absolute metrics like price/earnings...the market is very expensive relative to its history, in the 90th percentile or greater … But relative to interest rates, the stock market is somewhat attractively valued. Those are two different stories—absolute valuation versus relative valuation”.

FINSUM: As tough as it is to swallow on a historical basis, we think the interest-rates measured basis for current valuations makes a great deal of sense. 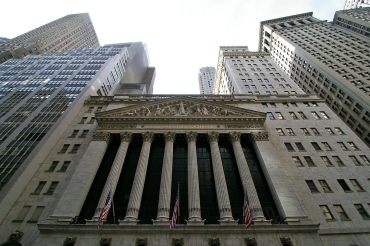 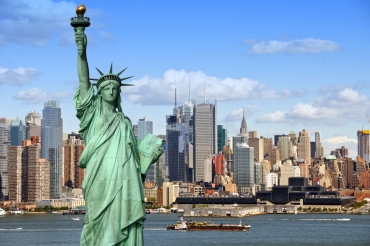 One of the big annual market traditions has begun: banks and their analysts put of their year-ahead forecasts. This year has seen a wide range of forecasts, but one thing is becoming apparent—analysts are bullish, and more so than usual. Jefferies has the most aggressive forecast, saying the S&P 500 will close 2021 at 4,250; it is at 3,662 now. Analysts are bullish because of the coming vaccine and central banks which will continue to be accommodative. However, Barclays adds a third consideration—that the economy is doing much better than anyone thought it would be at this point. According to Barclays “with central banks set to remain accommodative for several years, a likely drop in global trade tensions, and unappetizing fixed income returns, we remain overweight risk assets over core bonds”.

FINSUM: Yes valuations are high, but given the overall economic position the US is in (including the vaccine), it is hard not to be optimistic.