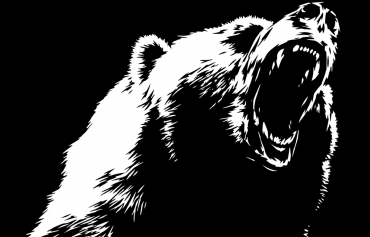 The biggest aircraft maker in the country just put out a dire prediction (although not a surprising one)—that there will be a major airline bankruptcy this year. The airline industry has been wounded as never before, with demand falling more than 90% since this time last year. Most analysts think it will take until the end of year for demand to even rise to 50% of the year prior. Credit default swaps—a proxy for the odds a company will default—are very high right now. For instance, markets are putting a 54% chance that American Airlines defaults.

FINSUM: This is an odd comment from a company that is talking about its biggest clients. It speaks volumes.

More in this category: « A Key Insider Buy at this Big Stock A Bright Spot for the Auto Industry? »
back to top