Email: This email address is being protected from spambots. You need JavaScript enabled to view it.
Monday, 26 March 2018 11:49

Do Not Abandon Fiduciary Rule Compliance 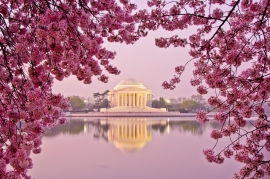 FINSUM: So our view is that the whole fiduciary rule playing field is more uncertain after this court ruling. The SEC could still be dissuaded from proposing a new rule, and the current rule could still hold up in court, with both possibilities completely changing the picture.

Here is Why the Dow is Dropping 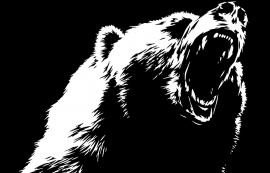 The Dow has not been doing so well lately. Last week it dropped to its lowest level of the year, declining further than in its worst bout of volatility in February. The reasons why are becoming harder to explain with every day of losses. While isolated flare ups used to be explained away, the situation is growing more complicated for investors. A growing risk of tech regulation, a looming trade war, higher interest rates—all are weighing on stocks. That makes the markets much more complicated and hazardous for investors, and it has become commensurately harder to make good decisions.

FINSUM: The market seems to be in a very treacherous period. Its failure to regain momentum after the fall in February seems ominous to us, and we do not see a clear end in sight. 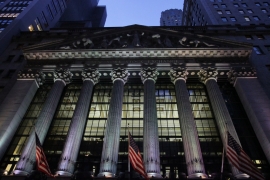 Goldman Sachs has been working hard to build up its advisor business. While the firm already has very strong revenue per advisor, it is trying to build up its advisor base and boost its securities lending business. However, it has a problem—many of it advisors are jumping ship. Goldman used to be a place where advisors stuck around for years, but in the last 12 months no less than five big, high quality teams have left the firm. Two have gone to other wirehouses, three became independent. Those in the industry say more are likely to leave.

FINSUM: It looks like Goldman is experiencing the same issues as everyone else.

Facebook has been going through a lot of turmoil lately. CEO Mark Zuckerberg is under fire, and the company is currently embattled over data leaks, especially related the Cambridge Analytica debacle. A majority of Facebook users now say they don’t trust Facebook with their data. Because of all this turmoil, however, Facebook’s shares now look like a bargain, says Barron’s. Three year ago the company’s p/e ratio traded at a 140% premium to the S&P 500. Now it down to just 30%, even though its revenues are growing 5x as fast as the market and its profit margins are 3x average. Barron’s argues that if you view Facebook as a “sin stock”, more like a cigarette company than a tech titan, then its return profile could prove very strong.

FINSUM: A lot of sin stocks, such as tobacco companies, have done very well despite public scorn. We think this current bout of anger will likely blow over and the company will return to delivering excellent earnings.

Trump May Get Sunk by Recession 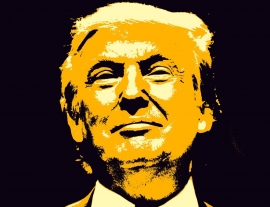 While all the current political anxiety seems to be centered around the midterm elections and what future that may hold for Republicans, the real trouble could be for Trump in 2020, says Bloomberg. According to economists, all signs are pointing to a recession in 2020. While the current tax cuts and fiscal stimulus will insulate the economy this year and next, “Fading fiscal stimulus, higher and rising interest rates, and cresting world demand could leave the economy vulnerable to a contraction -- just in time for the presidential campaign”, says Bloomberg.

FINSUM: A recession starting in the year of reelection would not be good for an incumbent president, and the timelines do seem to make sense.