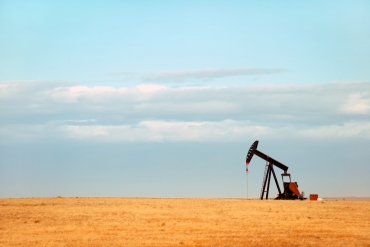 The sole bright spot in markets today is the big jump in oil prices. US oil rose about 10% earlier today on an announcement by President Trump that a deal between Russia and Saudi Arabia was close. The two parties have ben locked in a price war, which alongside the virus, has conspired to bring oil into the teens from a high of around $63 per barrel in January. Trump says a deal could happen within a “few days”.

FINSUM: Oil hit an 18-year low this week. In our opinion it is only a matter of time until oil producers come to an agreement to try to fix prices higher.

More in this category: « Oil Plunges Below $20 per barrel How the Government Can Save the Oil Market »
back to top