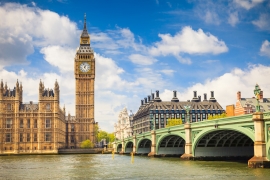 Published in Eq: Dev ex-US
Tagged under
More in this category: « Why European Stocks are Gaining Popularity with US Investors JP Morgan Says to Bet on International Stocks »
back to top