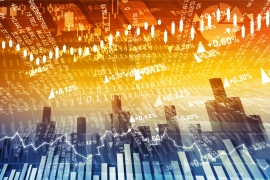 Amazon is contacting third-party vendors who use their site to sell goods to tell them that Congress’s new antitrust regulation will limit or bar them from selling through Amazon. This is in response to a series of six bills that have passed the House Judiciary Committee in June that will be making their way to a House vote. The legislation will overall haul major U.S. antitrust regulations seeking to tackle big tech companies like Amazon, Apple, Facebook, and Google. It looks to make it more difficult for these companies to make mergers and acquisitions, discriminate against other businesses on their platforms, and make it easier for state attorneys to bring antitrust cases against them to court. Third-party vendors might be barred from paying Amazon fees for holding and storage, third-party vendors are one of Amazon’s fastest-growing segments of the company. Many of these companies are facing antitrust measures currently and this legislation could only spike that.

FINSUM: Don’t jump off tech just yet. The fundamentals are still great with the FAANGs having great earnings through the pandemic. The final bill could end up being very friendly for the tech giants. 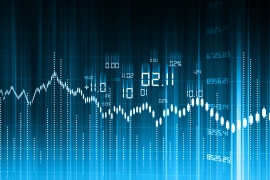 Treasury yields sank last week, before rebounding strongly late in the week…see the full story on our partner Magnifi’s site.