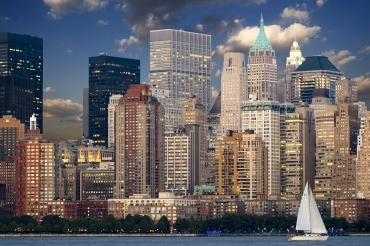 The better the economy gets, the more banks seem like a good buy. Banks have been rather severely beaten up over the last several months, largely missing on the price recovery of so many other stocks. This is primarily because of two factors—ultra-low interest rates, and the potential for losses on their loan portfolios. However, it is increasingly appearing like loan losses may not be nearly so severe as forecast, and that billions of Dollars set aside to account for such losses may now be released onto earnings over the next couple of quarters.

FINSUM: Two considerations here. Firstly, the idea of loan losses flowing back to the bottom line and causing upside surprises at earnings time sounds great, especially within the longer-term perspective that banks are a good macro bet on the recovery. The downside risk here relates to an article yesterday in BuzzFeed that accused banks (using obtained data on potential fraudulent activity in client accounts) of not following regulations related to money laundering. That could obviously turn into a big mess, but as yet it is unclear if that is a material risk.

More in this category: « Banks Look Like a Good Buy
back to top