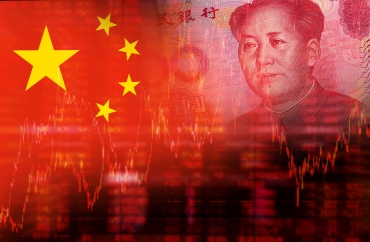 Investors have been jolly lately about the progress made in the trade war. Ever since Trump’s announcement of a “phase 1” deal a few weeks ago, trade war concern has been diminishing, with markets rising accordingly. However, there was a reality check today as China made worrying comments, saying that they don’t think any long-term/substantial deal would be possible with Trump, and that they are even worried about him backing out of a simple short-term deal because of his “impulsive nature” (from Bloomberg).

FINSUM: Talk about throwing cold water on something. That said, none of these comments—positive or negative—mean too much. What ends up on paper matters more.

More in this category: « Our Call—Trump and China Will Make a Deal
back to top