Amazon to Be Hammered by Oil Shock 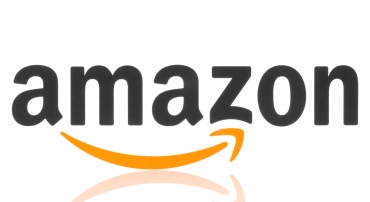 Oil took a phenomenal turn lower this week as news came out that half of Saudi Arabia’s oil production had been taken out via drone strikes. Yemeni’s took credit, but many suspect it actually came at the hands of Iran. Oil moved in a big way, up 20% at one point, representing the biggest percentage move in three decades. The drone strike is hugely consequential, as it removed 5% of the world’s daily oil supply. Airlines stocks were hit badly on the news, and Amazon may be the next big victim as higher oil prices mean higher shipping costs.

FINSUM: This big change is going to filter through markets in different ways, but the threat to Amazon seems real and very meaningful.

More in this category: « Why Oil Prices May Be Headed Higher Warren Has Spooked Energy Markets »
back to top