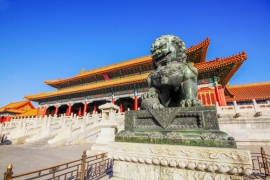 Published in Politics
Tagged under
More in this category: « Be Prepared: Bernie Could Be the Next President Trump Team Says He Cannot Be Removed for Abuse of Power »
back to top