Why Munis Will Surge if the Democrats Prevail 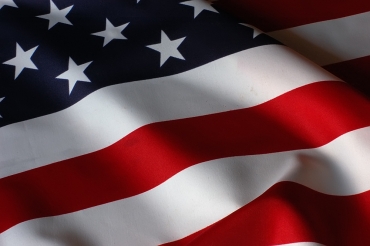 Here is an eye-opener for investors: one of the biggest market reactions to the midterms is likely to be in munis. In particular, yields on munis are expected to fall is the Democrats take the House, which would result in a split Congress. The reason why is that such an outcome would likely limit the further possible damage that could be wrought by Republican tax proposals. However, since the market is anticipating this outcome, if Republicans do maintain their hold on the House and Senate, then yields could rise sharply. The call on the moves comes from Barclays.

FINSUM: The most likely outcome right now seems to be a blue House and a Red Senate, which would mean smooth sailing and likely gains for munis.

In 2010, Meredith Whitney, famed market analyst, made a bold call that still haunts her and the muni market to this day—that there would 50 to 100 sizable defaults in the next year. The call, which came on 60 Minutes in 2010, led to a major backlash by the muni market. Besides Detroit and Puerto Rico, which were widely forecasted, her predictions never came true, or at least were certainly far too early. To this day, many of the problems that haunt the muni market, like shrinking populations in indebted areas, are still definitively long-term issues that are not going to immediately take down the market. Even the pension deficit is not as bad as many perceive, with a 71% funded ratio on average (economists say the optimal number is 80%).

FINSUM: The muni market gets a lot of bad press, mostly because of the handful of dire situations, but on the whole it has been quite steady.

Published in Bonds: Munis
Page 3 of 3