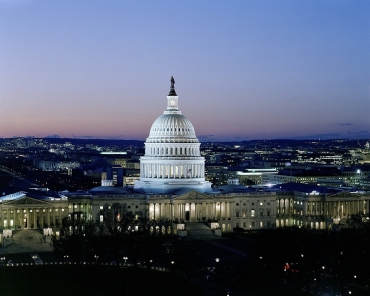 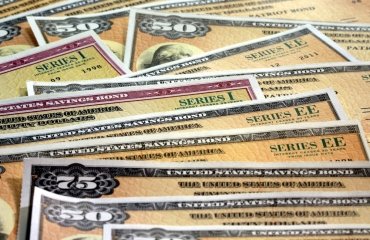 One of the weakest and most questionable aspects of the recent tax package was the federal government’s new policy to limit state and local tax deductions (referred to as SALT). The change is rules meant that total tax bills for residents of higher tax states were set to soar. Unsurprisingly, these states, including huge payers New York and California, are devising work arounds, such as making state taxes a donation, which makes them fully deductible. Or they could eliminate income taxes and boost payroll taxes. If states adopt such tactics, it will leave a gaping estimated $154 bn hole in the US Treasury’s budget over the next eight years.

FINSUM: This was a big unforeseen consequence of the tax policy that could have a major impact on the budget. Congress is probably going to have figure something out.

Published in Politics
Page 27 of 27