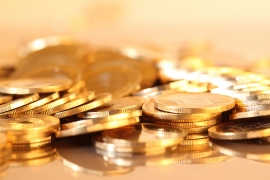 Goldman Sachs thinks the Dollar might be in a for big surprise. On top of his grumbling about the Fed not lowering rates quickly enough, President Trump has been tweeting about the unfair advantage that other countries have in lowering their value against the Dollar. Trump apparently wants a weak Dollar to help the US compete more effectively in the global economy. Accordingly, Goldman Sachs think there is a good chance that Trump uses some special tool to intervene and weaken the currency, such as through the Treasury department.

FINSUM: This is not as unprecedented as it sounds. Even Powell has said the Treasury is the traditional power in charge of exchange rate policy. This would likely have a big impact on markets. 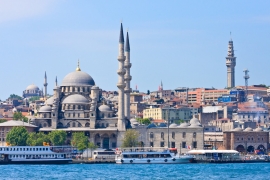 Alongside the renewed fall in equities, EMs and especially EM currencies have been taking it on the chin. With western markets seizing up and oil prices tumbling it is a double whammy for emerging markets. EMs are hurt by declines in oil, but are doubly wounded by the risk-off mood that is pervading markets. Treasuries have seen big yield declines as investors flooded in, and that has meant outflows from EMs, which have seen their currencies drop considerably. The Rand and Lira have been hurt most.

FINSUM: This ship probably won’t be righted until western markets exercise their demons.