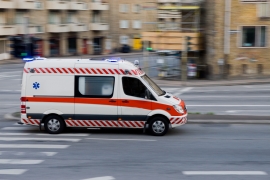 Published in Eq: Total Market
Tagged under
More in this category: « Prepare for an Airline Bankruptcy How to Track Your EIDL Advance »
back to top