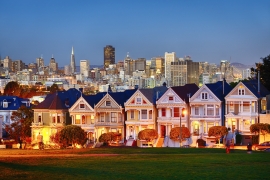 Published in Eq: Tech
Tagged under
More in this category: « Why You Should Stay Miles Away from WeWork These Tech Stocks Will Be Hammered by a Recession »
back to top